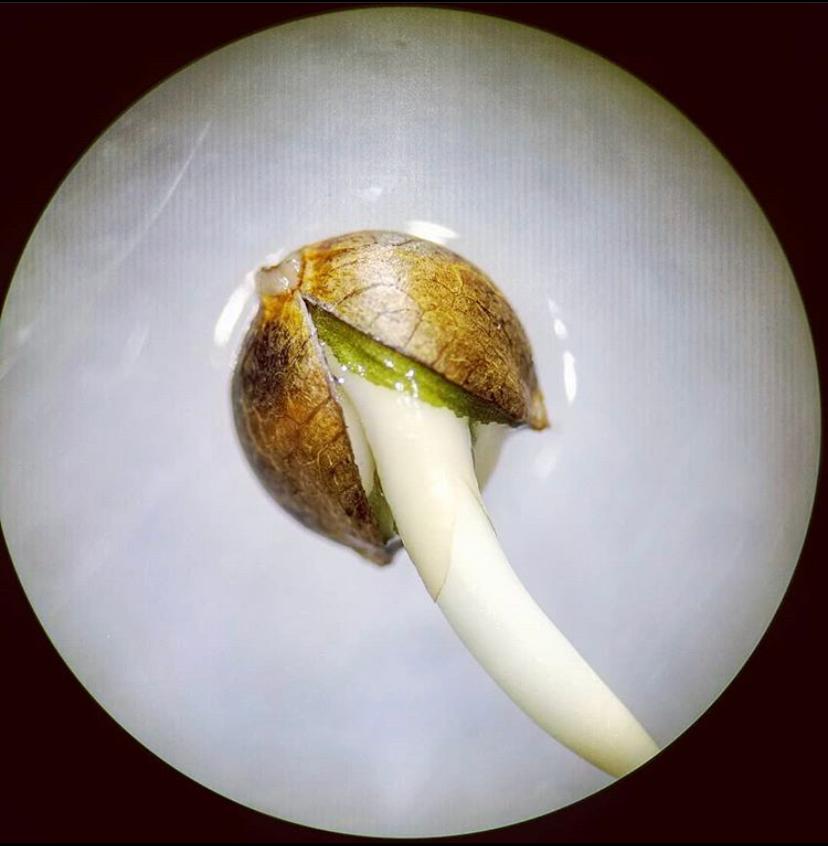 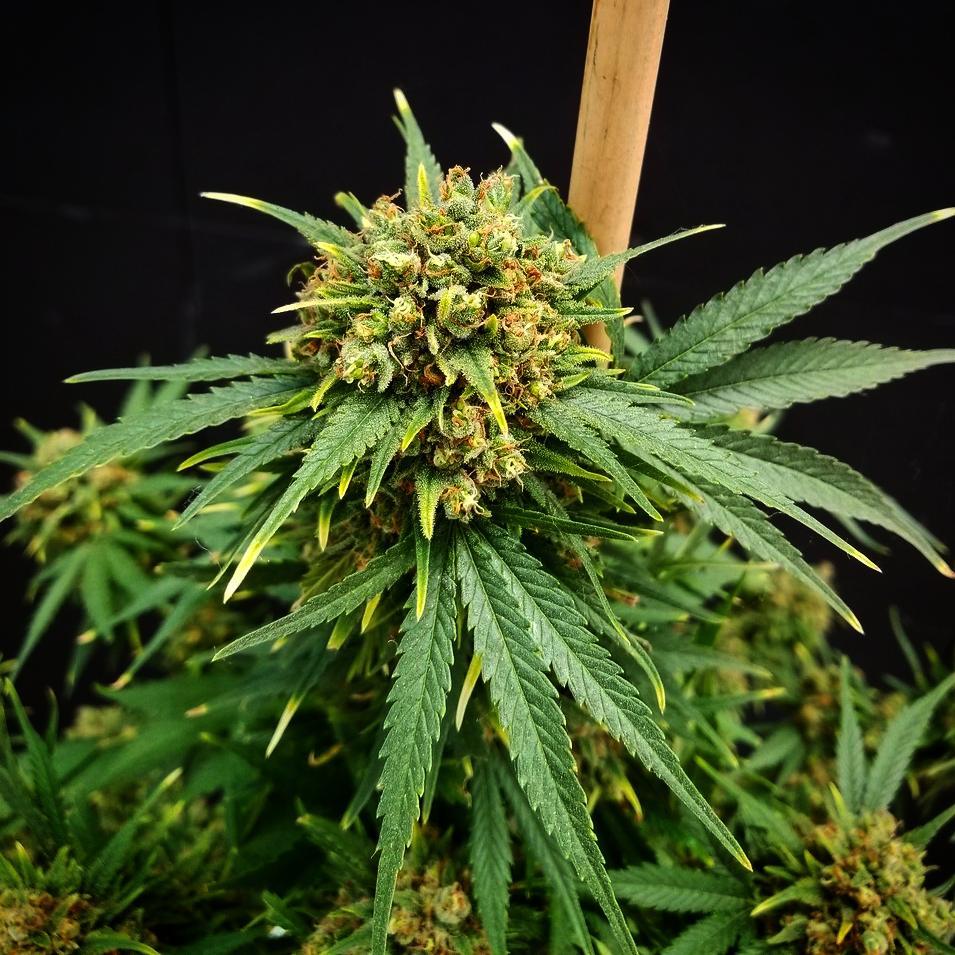 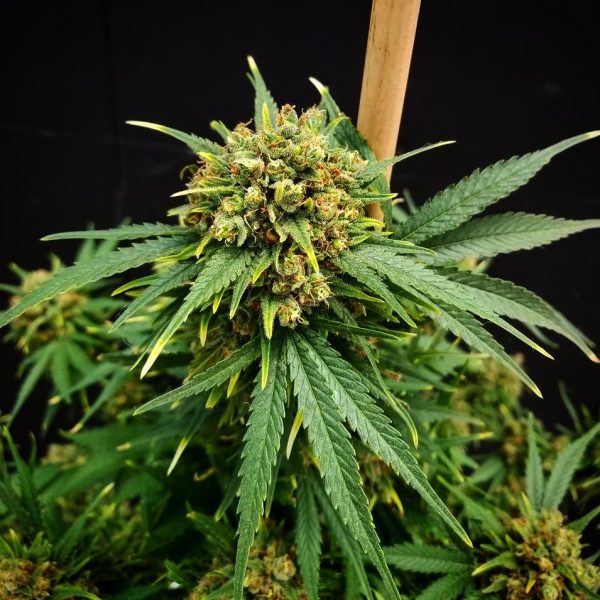 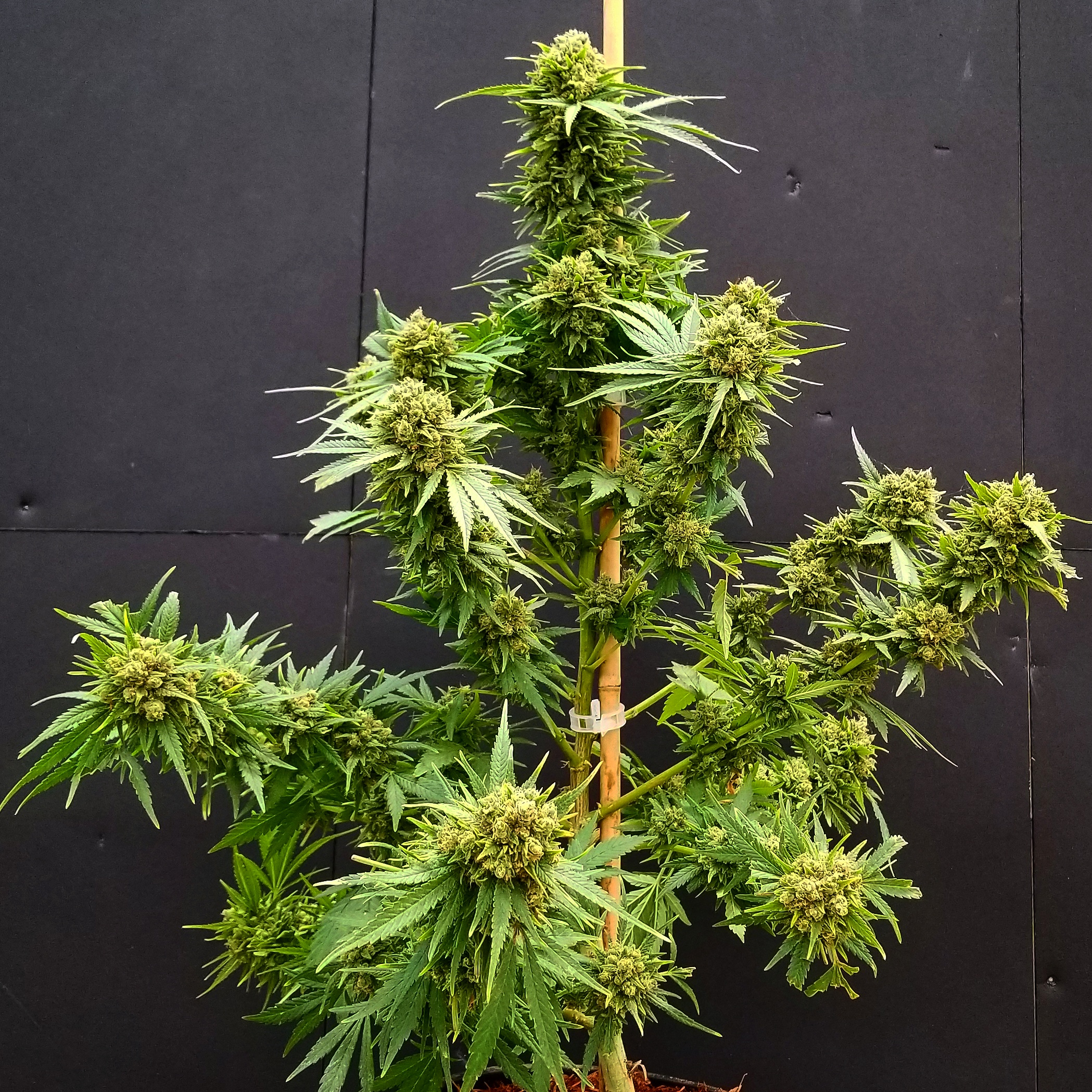 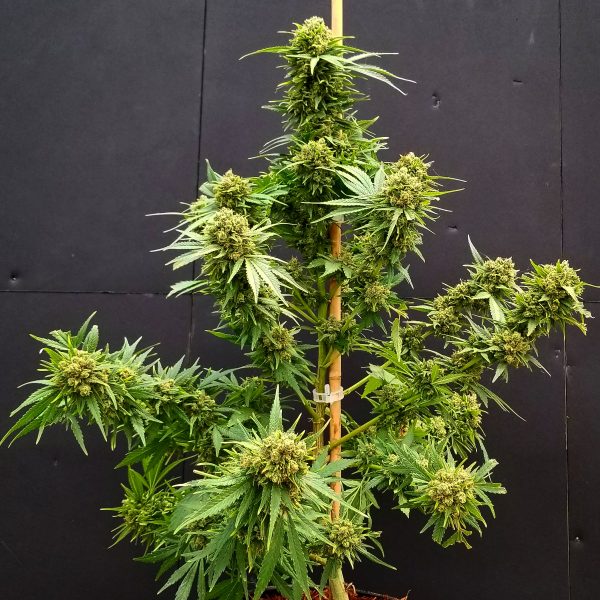 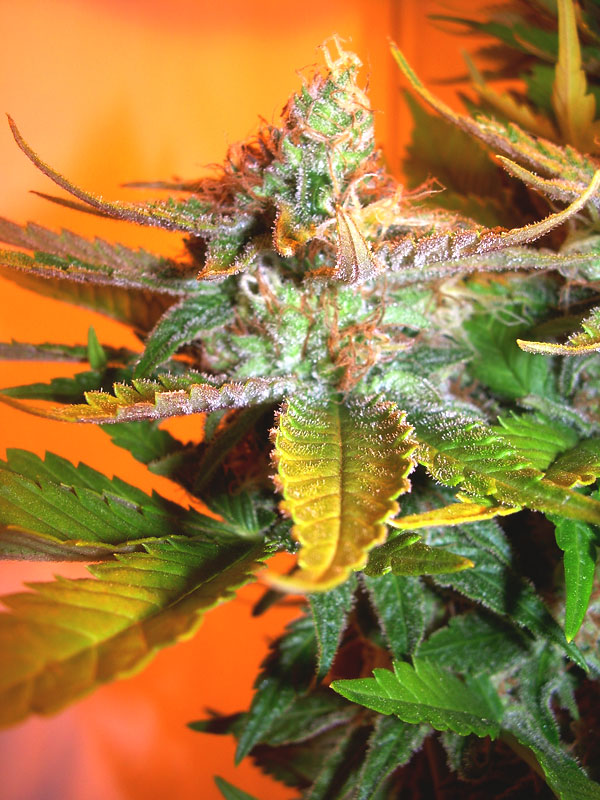 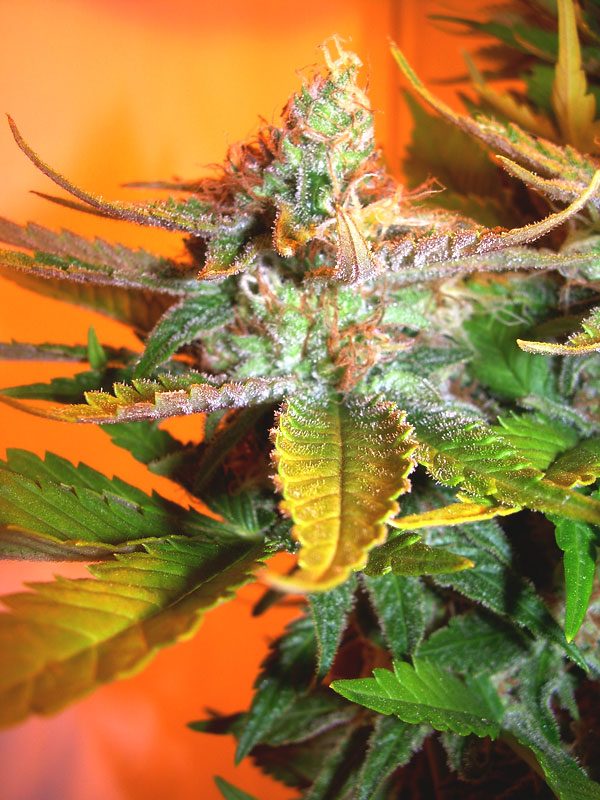 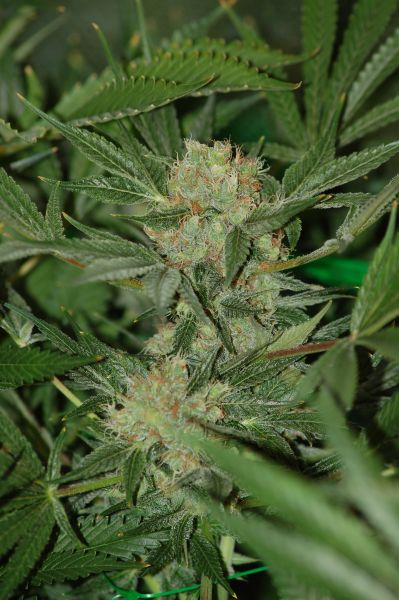 It has diverse uses and since it was named by Howard as a tribute to the good old days…well what more is there to add?

During the 1960’s and early 1970’s, the best hashish in the world was purchased in tea-houses in Afghanistan. Its resin was sticky, its color and texture were pure, its tangy taste was as sweet as honey from heaven, and its high was a dreamer’s paradise. The country’s ruler, King Saber Shah, loved it. In 1973, the king was ousted. In 1979, the Russians invaded, and the country’s troubles deteriorated. So did the hashish, which soon became a clumsy mixture of a variety of resins from different plants, idly and slovenly screened and held together by animal fat. I first smuggled Afghan hashish in 1970. For reasons I never fully understood, we referred to it over the phone as “Nordle”. The contents of this packet are designed to bring those forgotten wonders of the 1960’s into your grow-rooms and into your consciousness.

Super silver Haze at the ready from seed...if you

Was looking at this close up and it really reminds

Colours of autumn are striking and vibrant. Where

Doing outdoor this season in several countries and